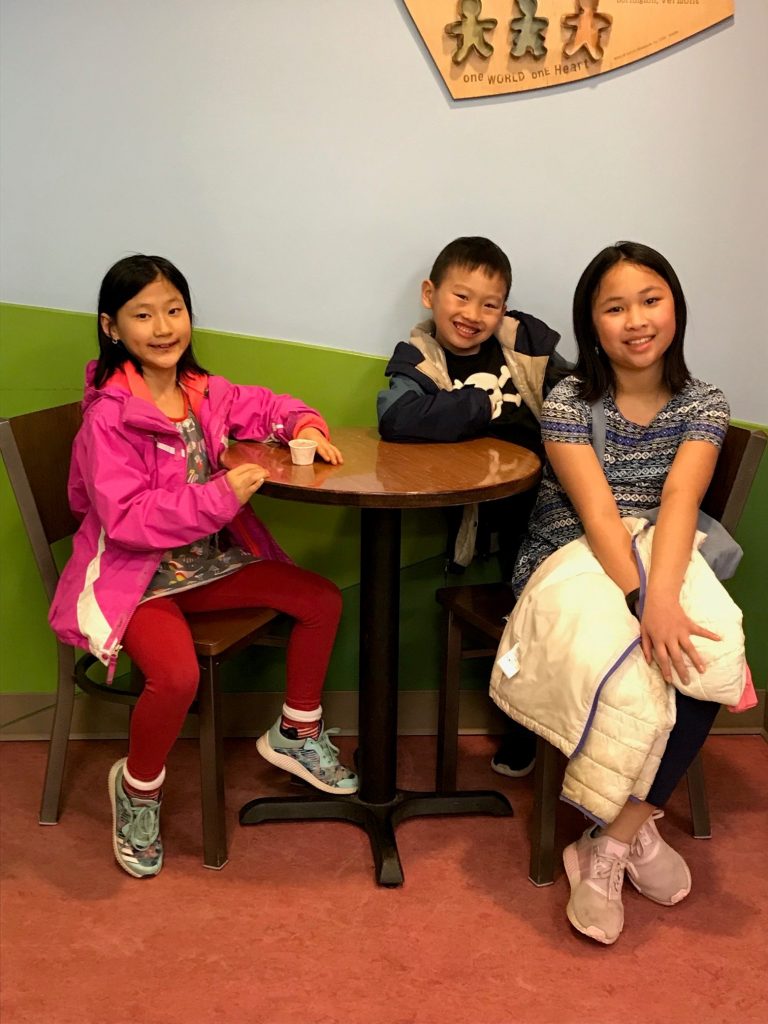 We are in the midst of Lunar New Year celebrations, a holiday that emphasizes spending time with family, when people all over China typically travel across the country to reunite with loved ones. In that spirit, here is one family’s story about finding an extension of their family, and what it has meant to them…

Our first two children had been home for about 7 and 9 years, and we had often gone back and forth about whether to adopt a third child or not, though we knew we wanted to adopt an older boy (between 3-6 years old) if we did adopt again. Our middle daughter’s best friend has Beta Thalassemia Major, so we had direct knowledge about it through her family, and that was a special need we were open to.  Our middle daughter also had significant attachment issues when she was adopted at almost two years old, being diagnosed before she turned three with RAD, which is why it took us so long to get to adoption number three- our daughter needed our full attention to be able to heal, and not only did she heal, but she is thriving.

However, because of that experience with helping our daughter heal from her RAD diagnosis, we learned a lot about the importance of brain development in children.  We saw a file of a seven-year-old little boy who had beta thalassemia major, and who had only entered the orphanage at the age of five.  Because he was five when he entered the orphanage, there was an “older child questionnaire” where they asked him his name, his age, and his parents’ names. He could answer that he was five (but Chinese age five, not chronological age five), his name was Wu Zi Long, and his dad’s name was Wu Cai Hui.  China decided he was “nearly six” and assigned him a birthday. We guessed he was closer to four when he entered the orphanage. Our assumption was that his family must have tried to take care of him as long as they could, but ran out of funds and had no other choice.  We decided pretty quickly to move forward with the adoption and he joined our family in September 2018 at the age of seven.

While we had already planned to search for birth family after adoption since we had his dad’s name, it surprised us when, on the day we met him, the orphanage director told us “you have his dad’s name, you can find him…”  While so many people in China say, “forget what is here, look forward to your future,” she recognized what we already knew: your future and your past are not mutually exclusive. Your past is a vital part of who you are and should not be discarded or forgotten.

In January 2019 we celebrated his 8th birthday.  In February 2019, we posted a “poster” on WeChat searching for his Chinese parents.  Within two days, I received a message from a Shenzhen new station, and over the next 4 days, they interviewed me three times on TV.  The producer told the reporter that they should keep on the story until we found his family.Six months after we adopted him and eight days after hitting “post” on WeChat, I was on a 3-way call with the reporter and our son’s dad in China. We were both nervous, but had a brief conversation.  The reporter connected us by WeChat and within three days, I had over 200 photos of our son’s first four years, including some with his mom before she left (she was extremely young), his birth certificate, and our son’s father’s official ID.  We now knew he was really only six years old.  In August, we celebrated his 7th birthday (eight months after celebrating his 8th birthday!)

We are now counting down the days to our son’s Make-A-Wish trip to see his China Baba. The man we now know, and talk with nearly every single week, is kind, loving, devoted, and deeply passionate about being in his son’s life.  The first videos he sent me were heartbreaking; crying sad and happy tears, thanking us for finding him, for adopting his son, for giving him a life and a future.  He used his life savings and ultimately still had to make the horrible sacrifice to get his son the care he needs.  Our son is a loving and happy child because of his time with his dad.  Our assumptions from the beginning may well have been incorrect, but fortunately for us, they were not.  His dad is now a part of our family, and we look forward to meeting him soon.  We didn’t just adopt a son, I now have a “brother” in China (he calls me Jiejie), our son has a connection to a father in China who loves him deeply, and our family has become much more international.  Finding one birth family (so easily) has not come without challenges for our other children who have wanted to know for much longer, but we all move forward day by day, and find the path that presents itself. 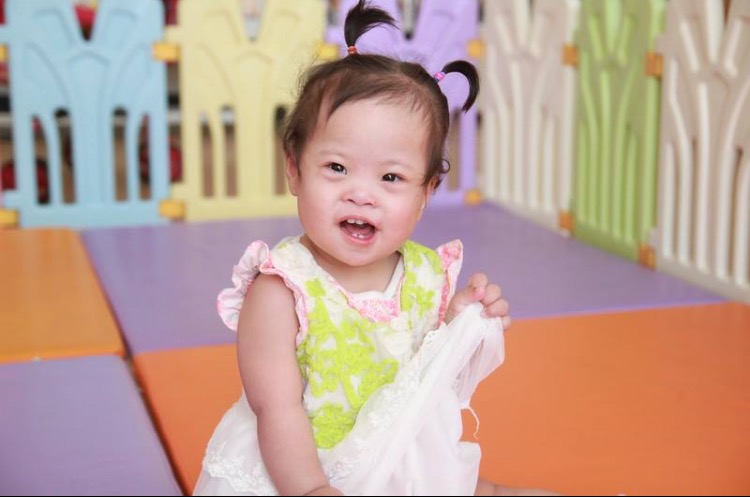 Adoption is always a leap of faith. There is the leap of not truly knowing what your child will be like, how their personality will mesh with other family members. There is the leap of committing to a child with limited information on their health and development. And since the Department of State shared new interpretation of regulations in 2018, for families who hope to adopt a waiting child it means the leap of completing a home study; investing time, energy, and money, not to mention their hearts, before they can be matched to that child, not knowing if that child will still be waiting when their home study is done.

Since this change, international adoption numbers have dropped, particularly for waiting children. Families are still interested in adoption, and inquire about waiting children, but fear holds them back from beginning the adoption process because they worry “What if that child isn’t available when my home study is done?”

We understand this fear -it’s no small endeavor to complete a home study, and becoming attached to a child only to be unable to bring them home is heartbreaking. However, we see the other side too: the children who still wait. The numbers aren’t going down. 3387 children currently wait on China’s shared list. Over 300 children on the current waiting list for the Philippines. Hundreds more wait in Colombia, Bulgaria, and the Dominican Republic. We worry- who will take the leap for them?

That’s why we’re so happy to share that in 2019, all eligible families who applied hoping to adopt a specific waiting child were matched with that child once their homestudy was done.

Why do we share this? Because we want to remind families that it’s entirely possible that the child who is tugging on your heart will still be waiting three or four months from now, when you could have a home study complete.

“ We hadn’t even started our home study and were actually told that there was a 95% chance that she’d be matched with someone else before we were able to complete our HS.  Instead of discouraging us from getting started because someone else would probably lock her file first, that statement actually ignited the fire in me.”

No, there are no guarantees you will be matched with that child, but when has adoption ever been a guarantee? More importantly, if you don’t take that leap and start the home study for that child- will anyone? Or will that child continue to wait indefinitely, aging out of eligibility for adoption as too many do?

“When the thought of someone else being matched with her before we could be literally brought me to tears, I knew we needed to go for her.  I told myself that if she was matched with someone else then she wasn’t meant to be our daughter.  But I also couldn’t take the chance of waiting until we planned on starting and losing precious months with her if she were still waiting when our “time was right”.”

So if you’ve been watching a waiting child, and haven’t started your home study because you’re afraid- take the leap. Don’t let fear hold you back from giving a child a chance for a family, and your family the chance for the joy of a new child. Make 2020 the year we get to share that MORE waiting kids were matched than in 2019.

Lastly, from a mom who didn’t get to adopt the first child she set out to adopt, let me just say this: if the “worst” happens, and you don’t adopt that child you hope to, once you’re home with the child you do adopt, you won’t be able to imagine any other child in your family. However it ends up, it will all be worth it- so take the leap.

Thousands of children around the world continue to wait for the love and permanency of a family. Email lindseyg@madisonadoption.org today to learn more about the children who are waiting for you.