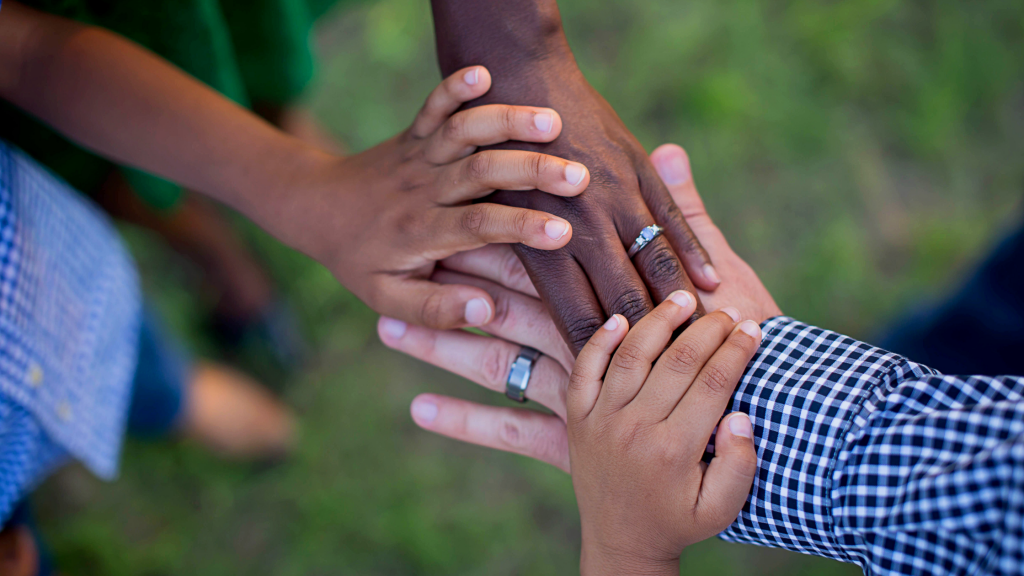 November is National Adoption Awareness Month, and who better to share about adoption than adoptees? We’ve gathered a variety of resources from adoptee voices below, and encourage adoptive families to check some of them out, whether you’re in process for your first adoption or have been home with your children for years! Even when an adoptee is not from the same country as your child or of the same race, they will likely share some of the same experiences and feelings. Some of these voices will challenge you, as adoptees share their sadness and grief around their adoption, but we encourage you to sit with their experience and see what you can learn. These adoptees take the time to share their stories to help the next generation of adoptive families and adoptees.

We hope you enjoy and learn from these varied voices from the adoptee side of the adoption triad! If you have questions or want to discuss what you read reach out to your case worker or email us.